WHY SHOULD I INVEST IN REAL ESTATE IN LAGOS?

Scroll Down To Discover
HomeReal EstateWHY SHOULD I INVEST IN REAL ESTATE IN LAGOS?
Share 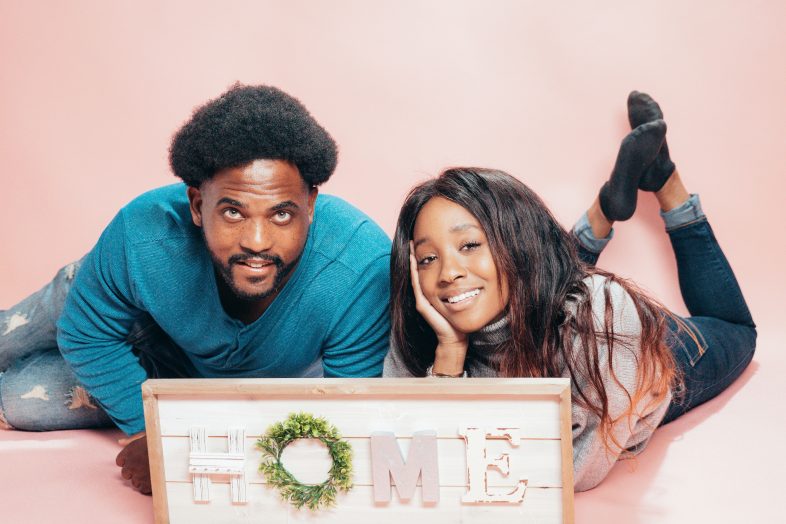 Lagos, which means “lakes,” is one of Nigeria’s 36 states. In as much as Lagos has the smallest landmass (1,171.28km.sq), it is Nigeria’s most populated metropolis, with a population estimate of 22 million people. Also known as Eko city, Lagos has remained Nigeria’s commercial capital when the country’s administrative capital was relocated to Abuja in 1991.

In this post, you will understand why you should invest in real estate in Lagos and why many people are already doing this.

WHY SHOULD I INVEST IN REAL ESTATE IN LAGOS?

Lagos, Nigeria’s smallest but most populated state, is without a doubt a major development driver for the real estate sector. Lagos’ population has increased from 1.4 million in 1970 to almost 22 million presently. Lagos has a population density of roughly 5000 people per square kilometer, making it one of the most densely populated cities in Africa.

It is estimated that approximately 86 people migrate to Lagos every hour, amounting to more than 2000 people per day and close to a million people each year.

According to Mr. Gbolahan Lawal, the Commissioner for Housing, the housing deficit in Lagos State in 2016 was roughly 2.5 million dwellings, accounting for 14.7 percent of the country’s total housing deficit, according to the National Bureau of Statistics (NBS).

Lagos is Nigeria’s richest state, with a GDP of $33.67 billion, accounting for 25% of the country’s overall GDP. It is Africa’s fifth largest economy, with around 2000 manufacturing companies.

There are 200 financial institutions in the city, and it is home to Africa’s greatest cluster of small and medium-sized businesses.

Lagos State has the highest property values and the most active real estate market in Nigeria, according to market data. 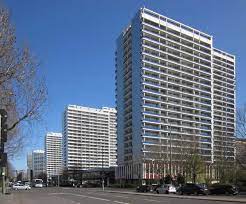 3. INCREASE IN THE POPULATION OF THE MIDDLE CLASS

Lagos’ thriving economy has resulted in an influx of middle-class residents with disposable income to spend on luxury and quality housing. Despite the economic challenges that have affected every other sector of the Nigerian economy, the middle section of the housing market has remained healthy, owing to strong demand from the middle class.

When other segments of the real estate industry in the country declined, prices in the Lekki axis, which is primarily a middle-class area, rose by an average of 2.8 percent.

In addition, Lagos has the highest proportion of working-age citizens in Africa, with over 15.2 million residents aged 15 to 64. 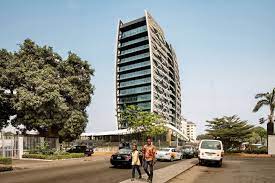 Lagos is one of the world’s fastest-growing megacities, with a rate of 16 percent urbanization. Lagos has been designated as a megacity, which means the ‘bush’ you are purchasing now will become a ‘city’ sooner than you think.

With investments totaling more than $200 billion, Ibeju Lekki in Lagos is the trendiest investment destination in Africa right now. The Lekki free trade zone (LFTZ) has attracted significant investments, including as the Deep Seaport, Dangote Refinery, Lekki International Airport, Golf Courses and Resorts, the 4th Mainland Bridge, and the Smart City Project, among others.

Smart investors should position themselves to take advantage of the expected demand for residential and commercial properties in the Ibeju Lekki area, as it is estimated that developments in the area will offer up to 400,000 employment once completed. 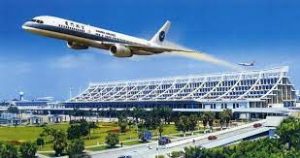 Because of its high rate of return on investment, Lagos is a dream destination for real estate investors. Lagos has one of the highest property values in Nigeria, according to market data. When property values in states across the country took a hit due to the current economic downturn, the Lagos property market, particularly in the mid-market segments, remained vibrant.

A plot of land in Lekki that was bought for 5 million naira in 2006 was sold for around 40 million naira nine years later, a seven-fold (700 percent) rise, and this is not an unusual occurrence. 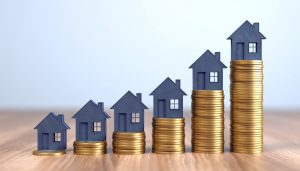 When compared to the other states in Nigeria, Lagos has the most stable political climate. Lagos has been governed by the same political party since the return of democracy in 1999, ensuring continuity in governance. This is beneficial to the real estate market because projects and developments are carried out in accordance with the masterplan. It also ensures that crucial projects with high development potential are not sacrificed on the altar of politics.

7. THE RENTAL MARKET IS EXTREMELY STRONG

The enormous supply-demand mismatch of affordable housing in Lagos is reflected in rising property and rental prices. Due to the high cost of home ownership combined with an underdeveloped lending system, the Lagos property market has more renters than owners. With rates ranging from 16-30% and tenors ranging from 1 to 15 years, the mortgage market is exceedingly tiny and expensive. According to a study, more than 75% of people looking for a home are looking for a rental property. Many people have been investing in real estate through buying of apartments or buying of land to build houses/apartments for rental income. And due to the influx of people into Lagos, there is always high demand for a good place to rent. If you are one of the people wondering: Why should I invest in real estate in Lagos, here is another reason why you should consider investing in real estate in Lagos. 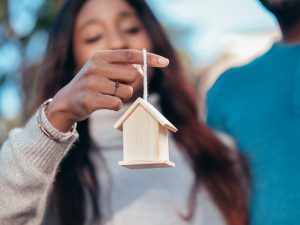 These are some of the reasons many people are investing in real estate in Lagos and why you should also start investing in real in Lagos. If you have more inquiries or addition to this, kindly drop a comment below or send us a message on Whatsapp (+2348135593206).

CONGRATULATIONS to those who purchased properties in our Listing!

If you haven’t gotten, you can still get yours, and if you’ve already acquired one, you can get more especially with our current amazing promos/Gift Offers going on. Scroll to the end to view our property catalogue and promo offers.

Contact us now on +2348135593206 for more enquiries and inspection. Offer valid during promo period. Click the link below to view our property listings before the hot properties get sold out: https://bit.ly/HamborgPropertiesCatalog

Do you want to join our real estate network? 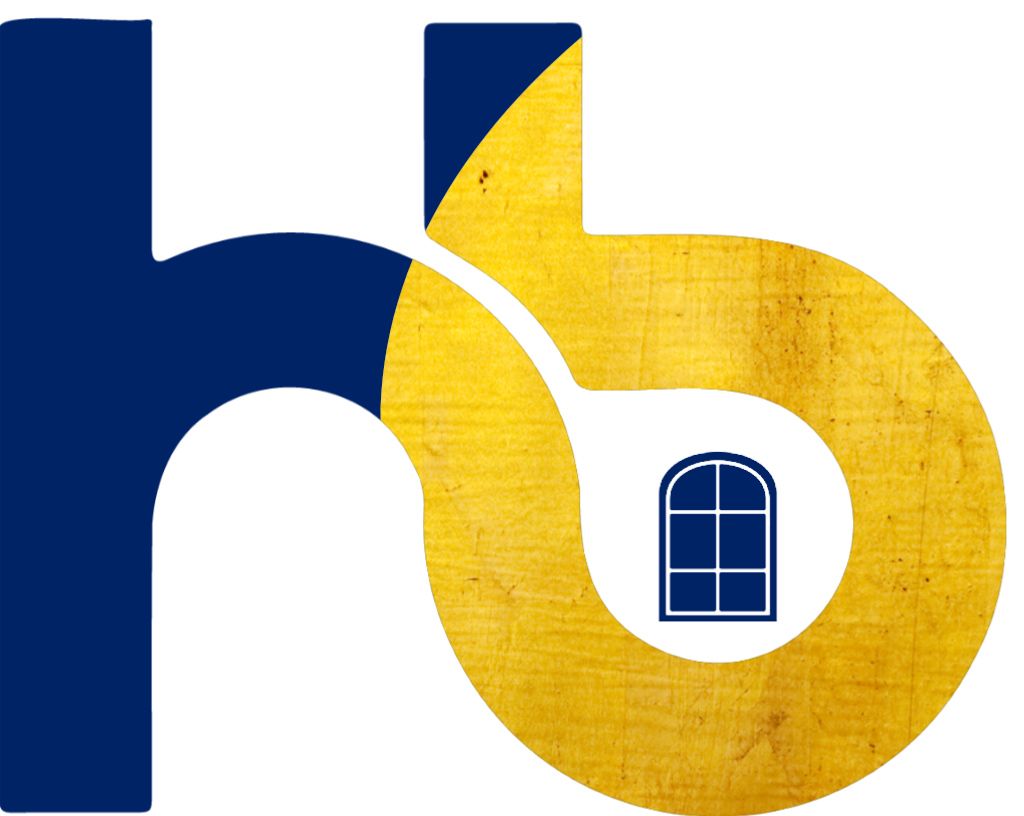 Watch the video below to know more about what we do.

Hi, do you have any questions related to WHY SHOULD I INVEST IN REAL ESTATE IN LAGOS??

🟢 We are online and available to answer your questions

For faster login or register use your social account.